Yaseen Al-Salamy was new to the programming world, but knew he had what it took. After graduating from a bootcamp, he soon realized the job search was like fighting an uphill battle. 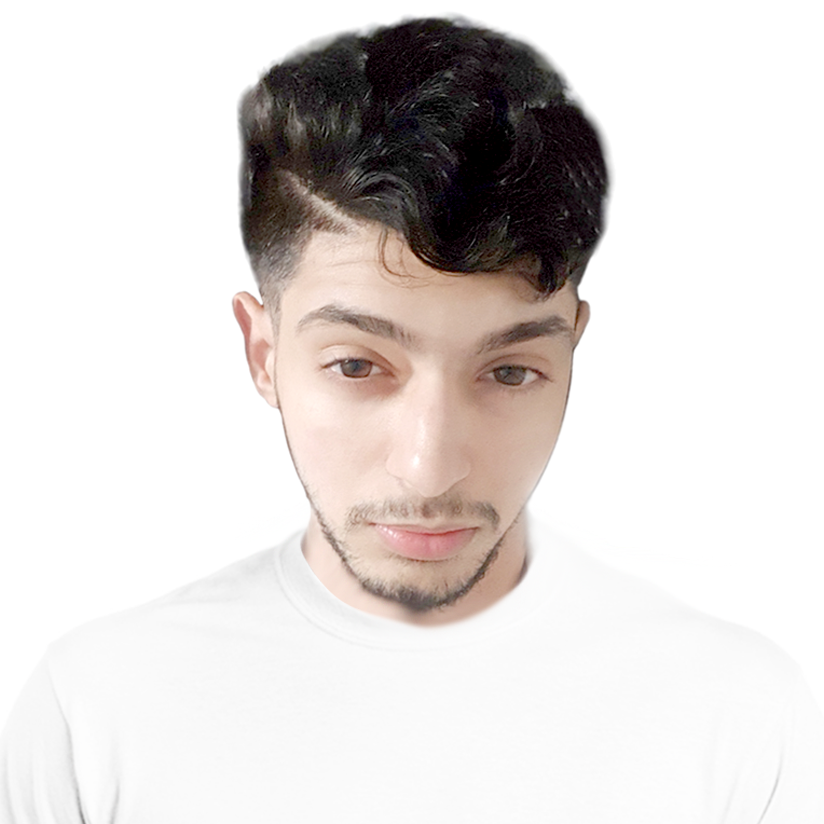 “One day I just saw an ad about ‘pay nothing until you are hired’ and that ad led to a butterfly effect in my life. After I saw that ad I started researching everything about coding. As I wrote my first lines of code, I came to realize that coding is just like a puzzle, and more specifically, problem-solving.”

“Puzzles are really enjoyable to me so I would be stupid to let down an opportunity to do this as a career. I looked at many different education paths and then decided to choose a coding bootcamp.”

Trouble With the Job Search

Yaseen graduated from his bootcamp in April 2021 with a Full Stack Developer Certificate. Afterwards, he applied to different jobs and didn’t receive a response.

“After some time I started to lose my self-esteem. I had low motivation to apply for any job. I started to feel that I would need to expand my skills to catch employers’ eyes easier. I started by learning new technologies slowly while still applying to jobs. Then just a few weeks after I decided to focus more on learning than applying to jobs that’s when I found GenSpark.”

“What caught my eye was the Java FullStack program. Before finding GenSpark I knew Java was a high-demand programming language and also it was on my learning bucket list. So I went through the interviewing process and learned more
about GenSpark. Everything seem to be aligned with what I wanted. From the learning aspect and also
the after the training process.”

“My job search before and after the GenSpark training was like comparing apples to oranges.”

“Before GenSpark it felt like I was fighting an uphill battle. Towards the end of the first month of applying to jobs, I started expecting not to receive a response. I wouldn’t get too attached to one opportunity. After the training, I felt a major confidence boost. Not only because I learned more technologies but for many more reasons. I knew whichever company I would interview with would already be interested in my skills because of the background process GenSpark provides”

“GenSpark gave us tons of practice for interviews. We received multiple mock interviews on both behavioral and technical interviewing, and also provided constructive feedback. Everyone in GenSpark was supportive if I ever needed more practice with anything.”

It Only Took One Interview

“With the confidence and comfort I had after training, I only had to interview with one company before I landed an offer.”

“I feel a lot more comfortable now after the program since I feel valued as an employee. I am also more financially stable and now I also feel that I am starting a new chapter of my life. I am grateful now for finding GenSpark and the support that they have always given me.”

Ready for your own tech success story?

GenSpark has designed and honed our programs so that you have every opportunity to succeed. From day one, to your first job, and then onward throughout your career GenSpark is there for you. Connect with us today, so you can get on that path to success.

It’s a Great Way to Kick-Start a Career 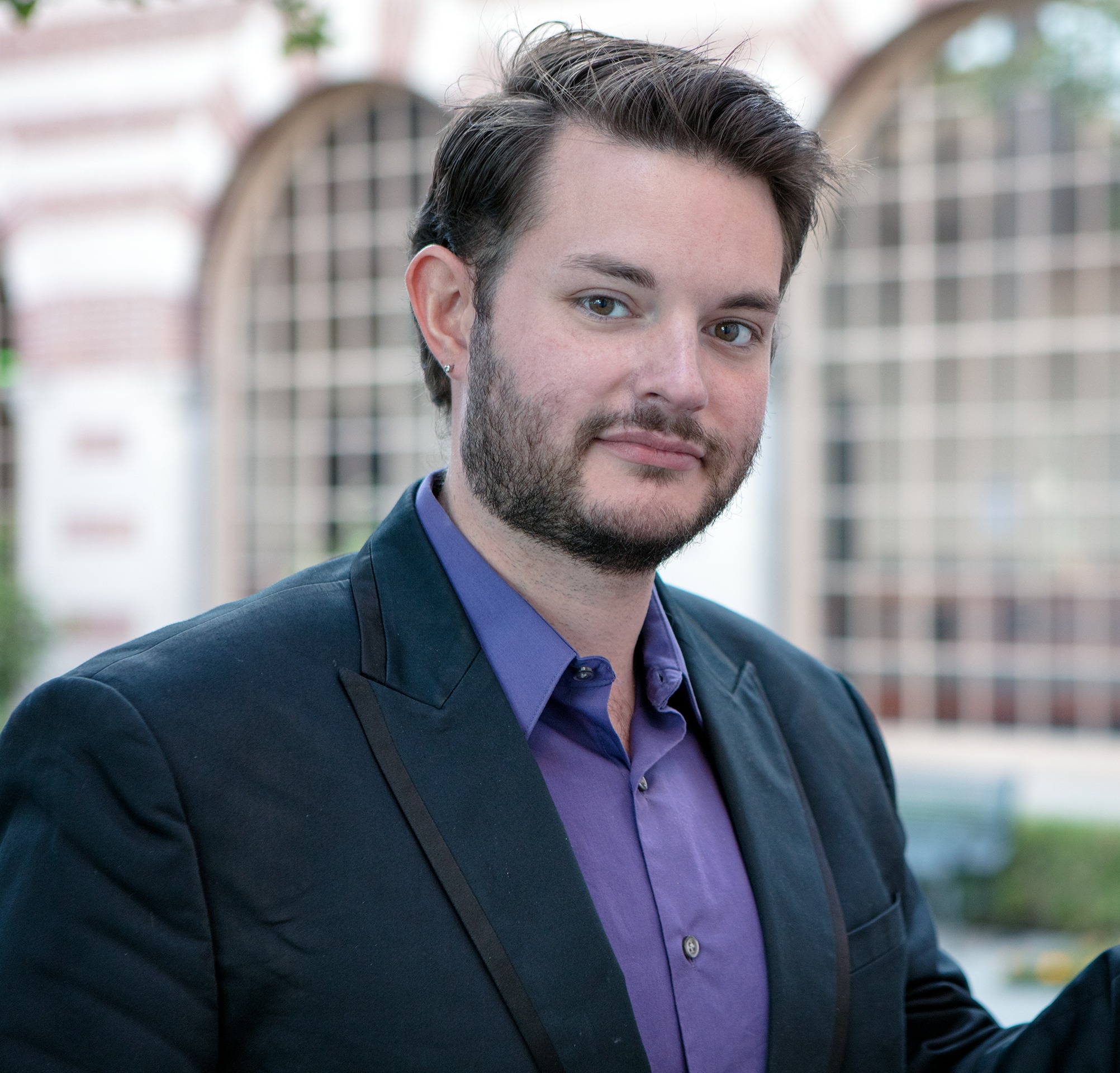 Reskilling – From Musician to Technician 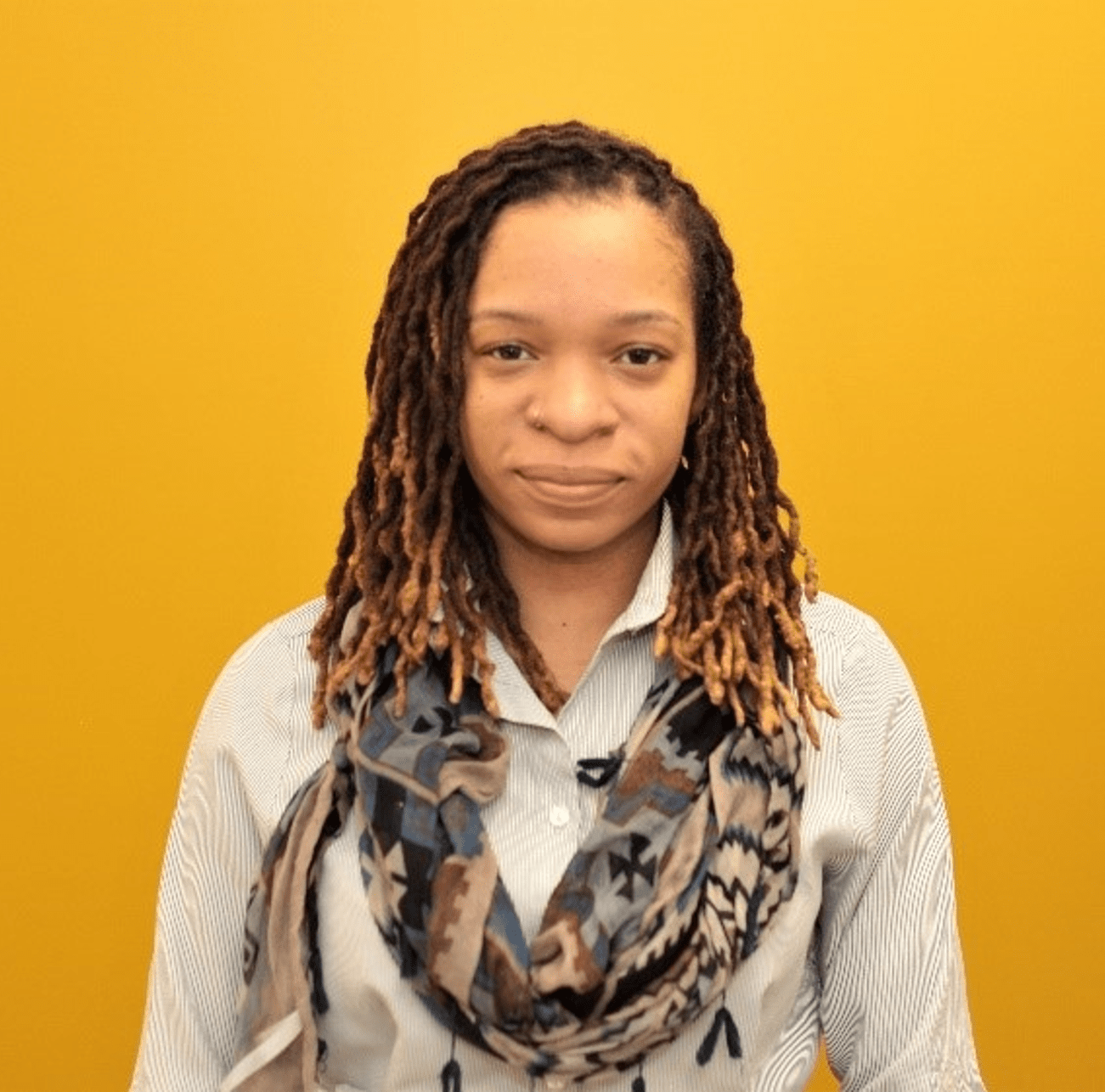 Free to Move From Finance to Fintech