Reskilling – From Musician to Technician

Dan Fellows had accepted challenge his entire life. He committed to becoming a professional violist, and earned a coveted seat in the New World Symphony. The diligence and hard work that took him there also brought him to his next big career challenge: earning a seat on a technology team for a major corporation.

Booting out boot camp, in favor of GenSpark

Once Dan decided he was ready for a more consistent income, he turned to programming. He had attended boot camps, but found they didn’t go far enough in positioning him for a job with a solid career in technology.

“GenSpark connected with me on LinkedIn, and I learned I could do the whole course online,” said Dan. “I signed right up, and found that I couldn’t have landed at a better place. They had such a clear plan laid out for me, and the fantastic instructors made it easy to follow through with it.”

“They really wanted me to succeed.”

According to Dan, one of the things he felt was different about GenSpark was that they vetted their applicants to be sure they had the aptitude before bringing them into the circle.

“Some places seemed to take just anyone. So when it doesn’t work out, it’s painful. At GenSpark, they want you to succeed so much that they work from their first introduction right through training and on to the first job, making sure you are successful. Everyone from your cohort to the executives seem to get really excited when someone achieves a goal. It’s great to be part of that.”

Integrity and Heart: “They really care.”

When Dan talks about GenSpark today, he says he’s still amazed by how GenSpark followed through on every aspect of his training. “They are such caring individuals. They are demanding, like your family is demanding — they push you to be the best that you can be.”

“When you go to GenSpark, you join a community. You know that they are always there for you when you have questions or want to learn something new. But you also have your teammates, the others who went through your cohort. It’s like a big family.”

Want GenSpark in your corner?

GenSpark invests our heart and soul in GenSparkers’ success. Our programs and instructors are geared to get you that position you have been looking for. GenSpark is here for you. Connect with us today, and cross that bridge to success. 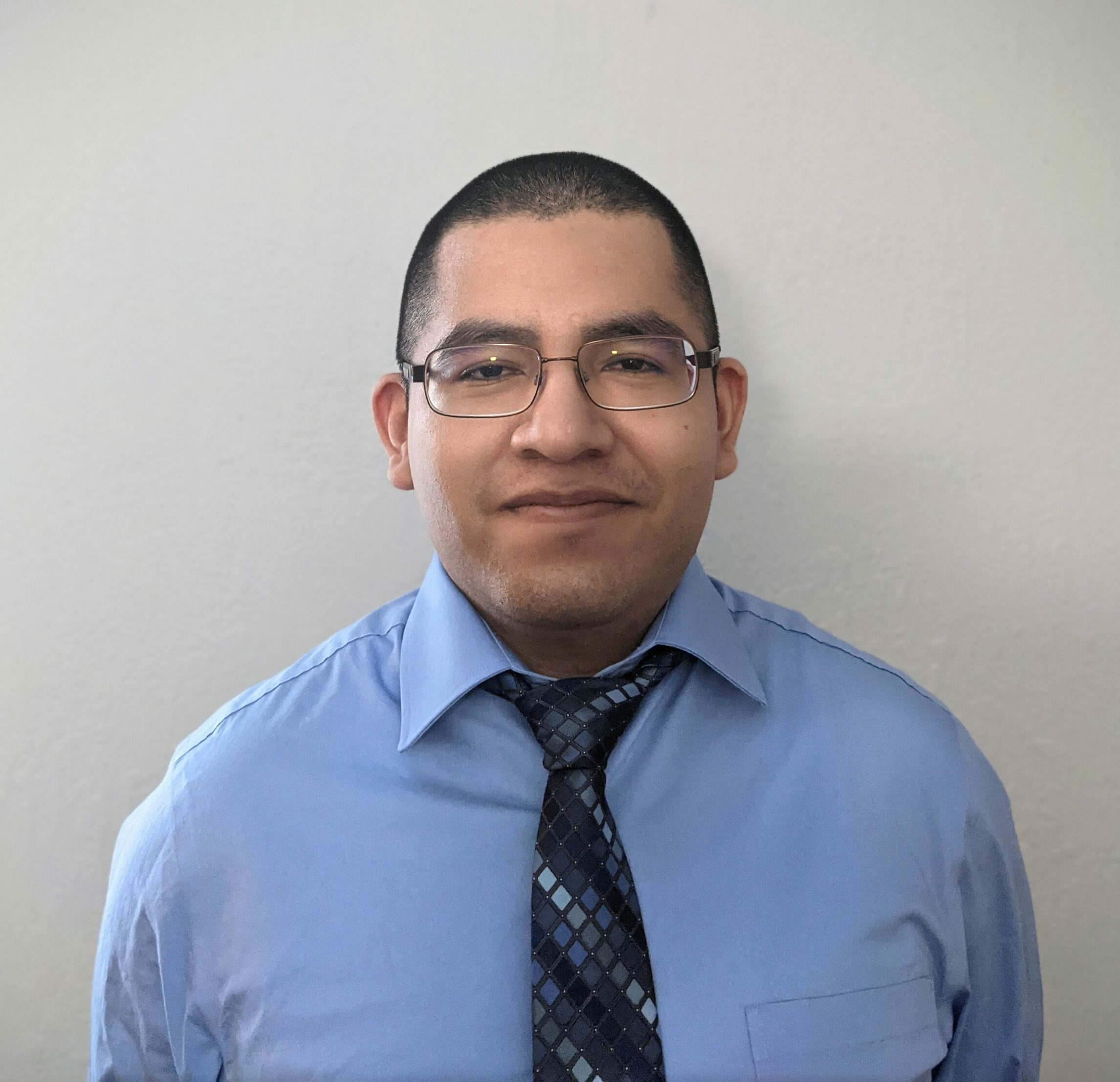 It’s a Great Way to Kick-Start a Career